Featured Posts
Skincare 101: 4 Products for Flawless Skin in...
White is the New Black: 3 All-White Outfits...
3 Makeup Colors to Make Your Eyes Pop...
Introducing Topshop Bridal, Just in Time for Wedding...
When to Toss It: Makeup Expiration Dates
Brooks Running: Starting Point for the Athleisure Trend
5 Trends from New York Fashion Week You...
Handbags You Need ASAP
NexGen Nails – The Reason You Need to...
Time to Wake up Your Tired Eyes, No...
Home Fashion Celebrities Dress Up Too – The Best Halloween Costumes from Your Fave Celebs
FashionGuest PostsStyleTrends

It’s mega unfortunate that Halloween fell on a Monday this year, but that doesn’t mean that the holiday festivities didn’t take place all weekend long! Brainstorming for a new costume idea each year can be difficult, because let’s be honest; no one wants to see another girl dressed up as a cat. When scrolling through your insta feed only gives you ideas of what you don’t want to be, you’re in need of some fresh ideas. Just as we look to celebrities for everyday style inspiration, taking some notes on their Halloween costumes is a great way to come up with festive outfit ideas fast. Plus, this Halloween was the Halloween of DIY costumes, which means cheap and easy to throw together!

Over this past weekend, the celebrities pulled out all the stops at their festive functions. From spooky skeletons to glamorous unicorns, the ladies of Hollywood debuted some seriously sweet looks for Halloween, and we just can’t get enough. It was encouraging to see the celebrities in totally doable looks for fans on a budget. Here are some of the top looks from this past weekend where these celebs put the Queen in Halloween!

Kylie Jenner as a glamorous skeleton

Ellie Goulding as a sexy sailor

Demi Lovato as Dorothy from the Wizard of Oz

Kourtney Kardashian as a not-so-lively bride

Still dying for more costume inspiration? Head over to Pinterest for some ideas, a lot of which are super affordable and consist of things you most likely already have in your closet. Also, you can completely make an entire costume from working with makeup alone, so give it a shot and have a great night!

Lindsay Ware is a 21-year-old Senior at Seattle Pacific University. Ever since she was young, she has had a knack for writing, and has written about topics ranging from commercial promotion to personal excerpts in a local paper. Her true passion is to write about fashion and beauty. Other than writing (and studying!), Lindsay enjoys baking, exploring the city, traveling, and trying new things.

Puffy Under Eyes Got You Down? Try This.

Athleisure Fever: The 4 Celebs You Need To Copy Now

On The Road with Theresa Wingert

Deprecated: Function create_function() is deprecated in /opt/bitnami/apps/wordpress/htdocs/wp-content/themes/soledad/inc/widgets/pinterest_widget.php on line 59 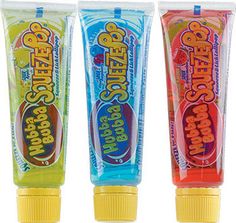 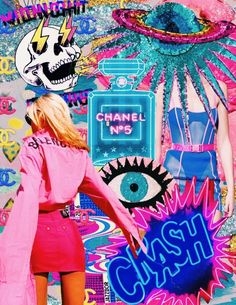 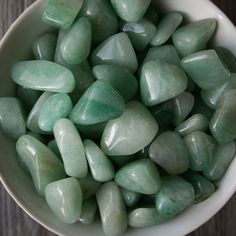 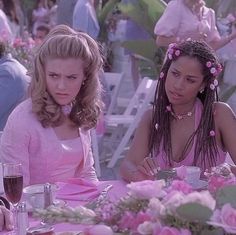 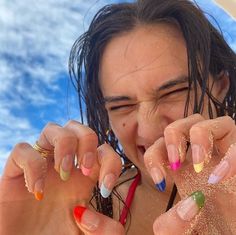 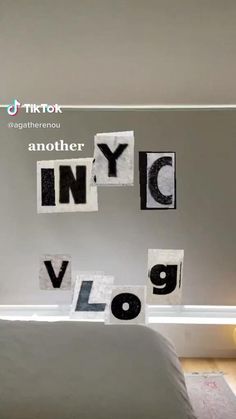 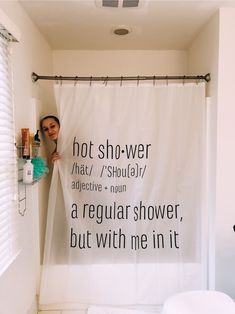 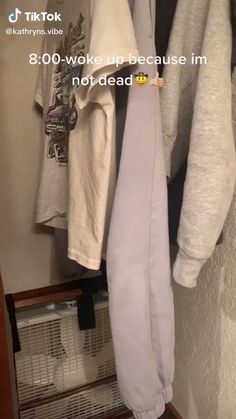 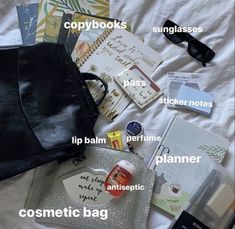 Notice: Undefined index: ProfilePage in /opt/bitnami/apps/wordpress/htdocs/wp-content/plugins/instagram-slider-widget/includes/class-wis_instagram_slider.php on line 813
No images found!
Try some other hashtag or username